I left Mom's today and headed down to the U of I to see the last of the "places I have lived" over the past 30 years. The trip was extra nostalgic because I got to have lunch with

quasiskunk who I haven't seen in years. His mate RC joined us at a tasty BBQ place. I found out that it was graduation weekend, so there were lots of kids running around in their caps and gowns getting pics around campus. It was also move out day in the dorms, so I took the opportunity to "sneak" into my dorm where I lived during my freshman and sophomore years. I then walked past the apartment I lived in during my junior year and another dorm I lived in for my senior year. It was a great time walking down memory lane even though most of the places I was familiar with are now gone.

I then proceeded down to southern Illinois to check out my thesis field sites which I missed doing during my last trip down here about a year ago. Even though it was getting late, I hit several of my sites, even if just for a few minutes. Once again, so many things had changed. I was pleasantly shocked, however, to find 4 expansion bolts still embedded in a concrete bridge abutment which I had installed in 1988 to secure a stream gauge. 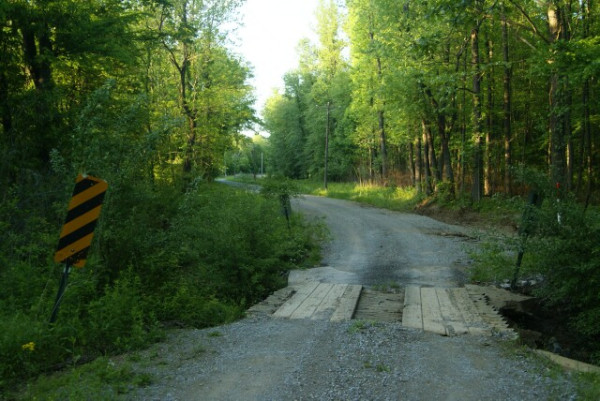 And these are the bolts 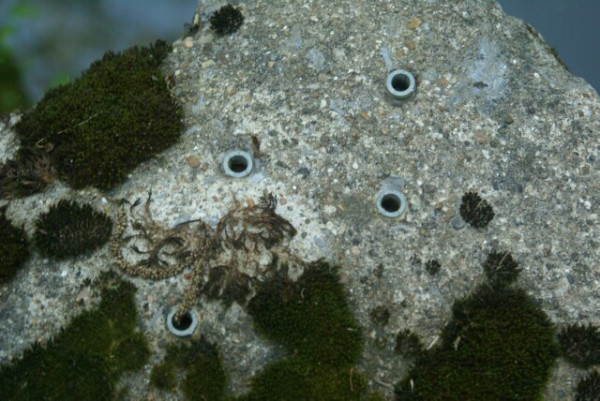 Oh, I should also mention that in a bit of irony, I took out a vulture today with the vehicle. It had swooped down into the road to feast on some roadkill, but it was he that ended up as roadkill.
Collapse