Yesterday was the Albuquerque Comic Expo. Once again Nevada made an appearance like last year. There was a nice large furry contingency at this con. We're going mainstream, baby! I really like this convention. There's a little bit of something for everyone...all geeky and nerdy. My favorite booth did photo mash-ups. There were movie posters for "Kill Mr Bill," ET riding in Elliot's bike basket (only ET was Alien), and a "Reservoir Dogs" scene with Walter White (Breaking Bad) pointing a gun at Jesse Pinkman (and vice versa.) The double joke there was that the characters in the movie were all named after colors, so....Mr. White...Mr. Pinkman....brilliant! Pardon me. Is my geek showing? I guess I can show how much fun I had with pics. So.... 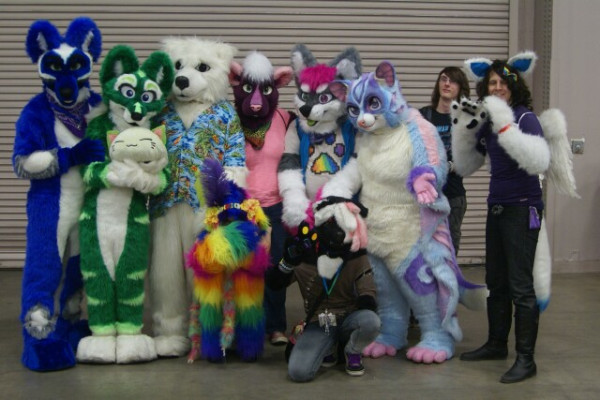 Roll with it, baby 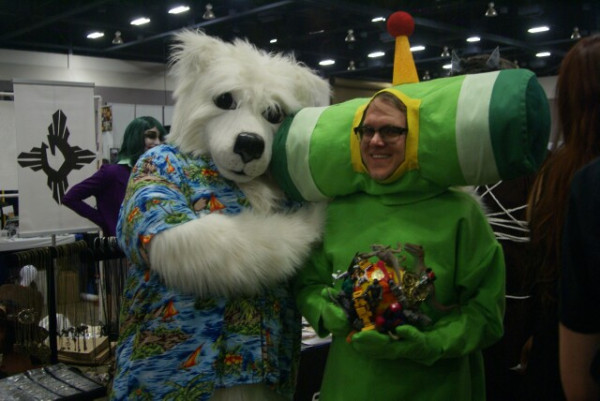 In trouble with the Empire again 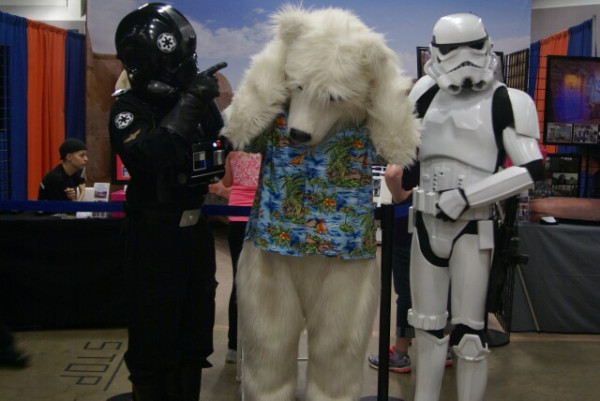 About to become lunch for a Yeti 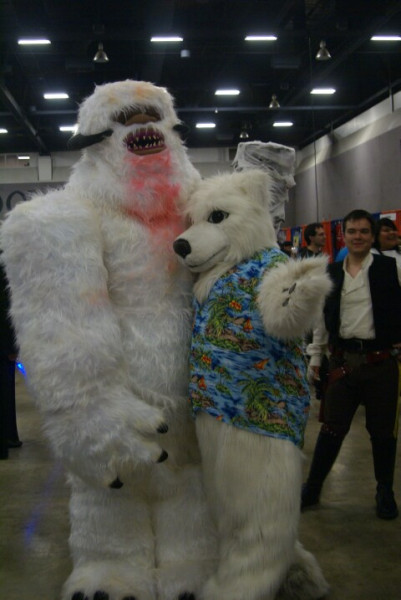 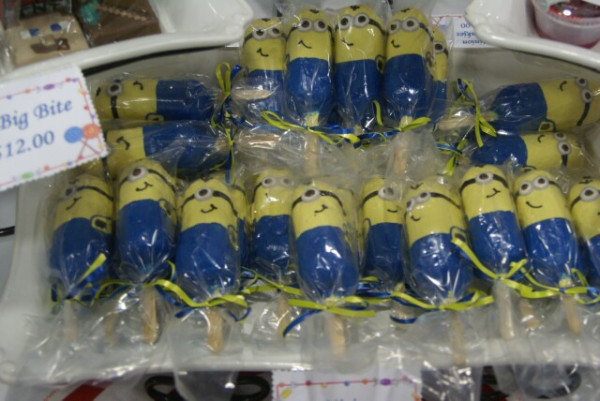