After our snorkeling adventure we decided to take it easy and just shop for local specialties namely Kona coffee and macadamia nuts. I had read a lot of online reviews about various places and chose what I thought would be the best i.e. lots of free stuff. Many places charge fees for tastings or tours. Some do not. Our choice for coffee was Mountain Thunder mainly because I had purchased a bag at Costco for our consumption at the condo every morning. We got a nice tour of the facility and the story of coffee from flower to bag. Their prices left a LOT to be desired, however, with a bag of their ultra-premium beans going for around $50/lb. Sorry. I'll buy your "low-quality" beans at Costco for $10 which are pretty damn tasty. It was then time to head north to the Hamakua Macadamia Nut Co. The big name in nuts on the island is Mauna Loa, but I read they are very stingy when it comes to samples. Hamakua got high marks for having samples galore. They weren't kidding! They have about 2 dozen different flavors and you can sample as many as you wanted. I bought chile and wasabe but waited for Costco for just plain nuts since they were cheaper there.

Yesterday was just a low-key tourista day. The basic plan was just to circle the north side of the island and make a few stops. This took us back up and over the Saddle Road which I had driven in the dark a couple of days earlier. It was an utterly spectacular day with clear views of Mauna Loa and Mauna Kea. We got a textbook example of "the rainshadow effect" as clouds bumped up against the almost-7000' mountain pass. The first stop was Rainbow Falls which was the first real waterfall we have been to since arriving on the Islands. After that it was down to Pahoa for another "geo-gasm" for me. For those of you that missed earlier posts, Pahoa was the small town that was almost wiped out by a lava flow this year. I had visions of lots of tourists still swarming over the area since it was such a big news story just 6 months ago. It turned out that we were the only ones there. *lol* This allowed me to hop the small plastic barrier and actually walk out on the lava. It was some of the strangest stuff I had ever seen. Being a geologist, if I pick up a rock I can usually say that it is 300 million years old +/- 10 million years. When I picked up a rock here, I could say this rock was "born" on November 10, 2014. The last stop of the day was at the spectacular Akaka Falls which are some of the prettiest I have ever seen. The hike to the falls themselves is equally impressive as you walk through rain forest. Dinner was at the Kona Brewing Co. pub, home of Longboard Ale. And now...PICS! 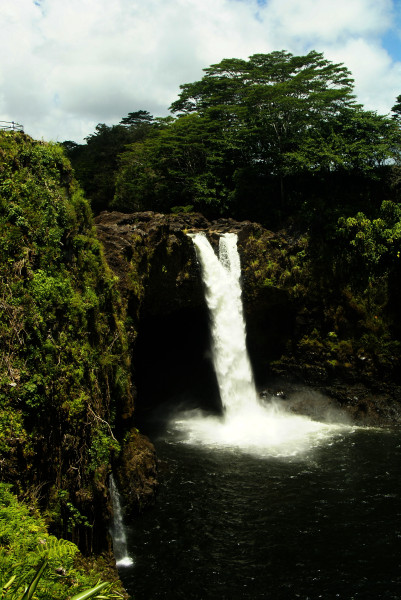 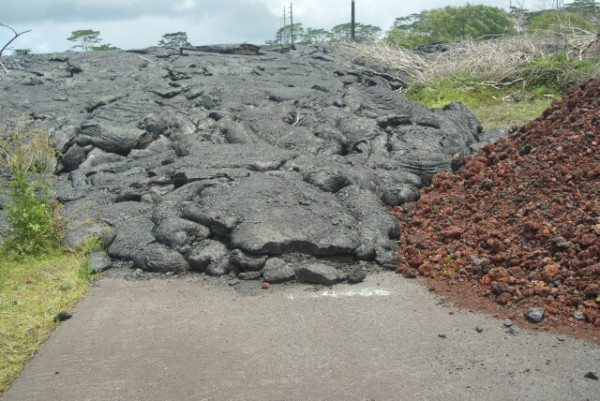 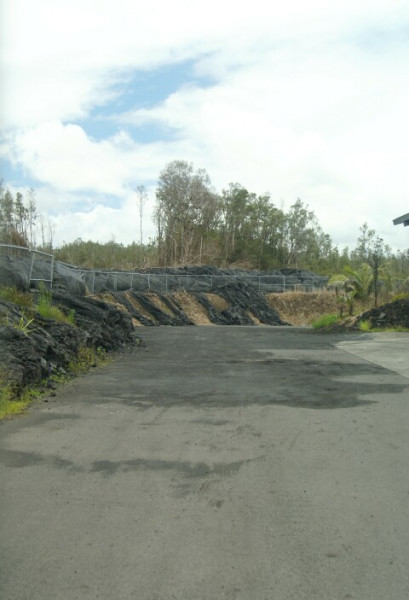 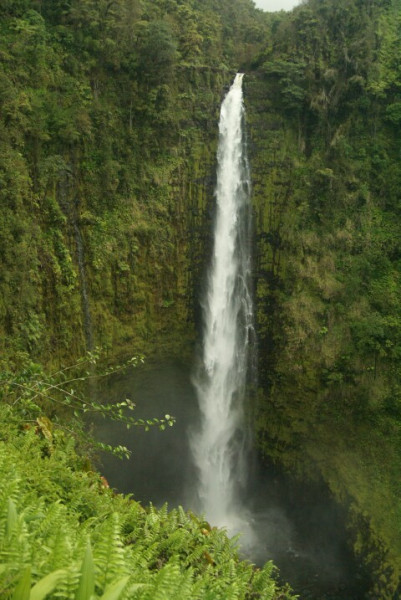 procyonid. The Keck Observatory from Waimea, 18 miles distant and 11,000' higher. 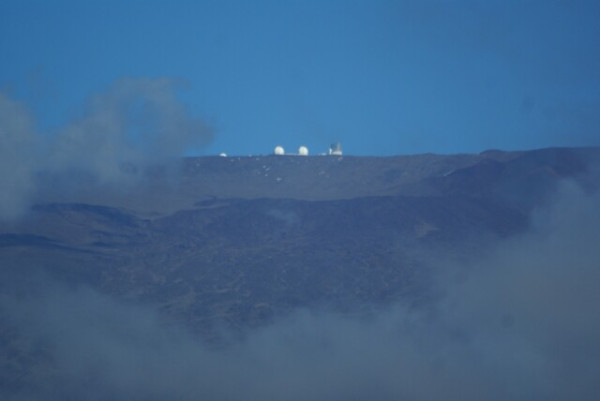